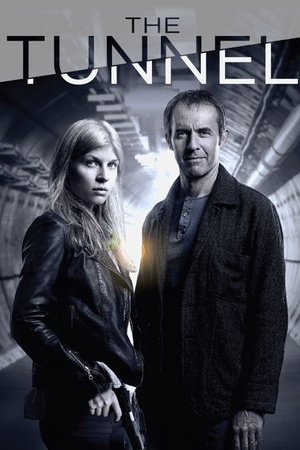 Is The Tunnel on Netflix United States?

Sorry, The Tunnel (2013) isn't available on Netflix United States, but is available in a different country.

A prominent French politician is found dead on the border between the U.K. and France, and two agents have to work together on behalf of their respective countries to find the murderer. Two detectives investigating the death of a politician make a discovery that thrusts them into a prickly partnership as they pursue a serial killer.