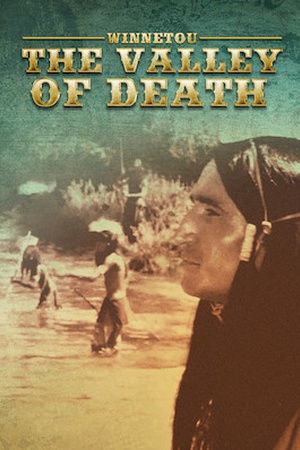 
Is The Valley of Death on Netflix United States?

Sorry, The Valley of Death (1968) isn't available on Netflix United States, but is available in a different country.

An army gold shipment and its escort vanish in the Ozarks, prompting accusations of theft and desertion but frontiersman Old Shatterhand and Apache chief Winnetou help solve the mystery of the missing army gold. Determined to clear her father of treason, an Army major’s daughter searches for the gold he hid from bandits with aid from a chief and a frontiersman.