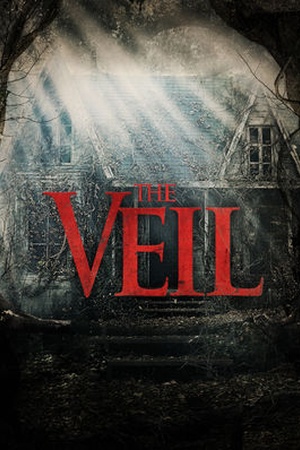 Is The Veil on Netflix United States?

Yes! The Veil (2016) is available on Netflix United States.

The heart breaking story of a pretty young woman and her search for justice after she suffers horrific disfigurement from an acid attack to her face as punishment for allegedly dishonouring her family. The lone survivor of a mass suicide revisits the scene years later with a documentary film crew, awakening dark memories and mysterious phenomena.