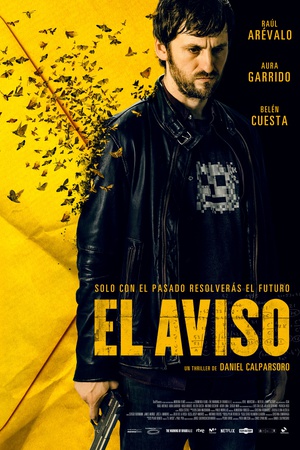 Is The Warning on Netflix United States?

Yes! The Warning (2018) is available on Netflix United States.

Ten-year-old Nico receives a threatening letter and now his life is in danger. No one seems to believe him except one person that he doesn't know who has come to believe that fate itself wants the boy dead and tries to prevent it. After his friend is shot, Jon finds a mathematical pattern behind deaths that occurred at the same location and sets out to warn the next young victim.