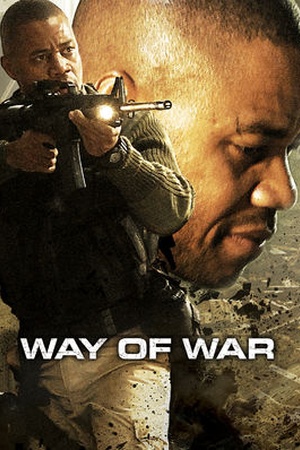 Is The Way of War on Netflix United States?

Sorry, The Way of War (2009) isn't available on Netflix United States, but is available in a different country.

A paramilitary operative goes on a rampage after discovering a conspiracy to commit war. Sent overseas to kill a terrorist, special ops assassin David Wolfe uncovers a conspiracy that involves the highest levels of the U.S. government.