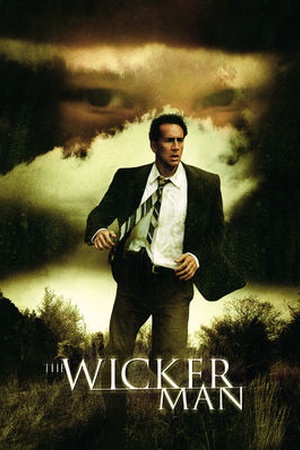 Is The Wicker Man on Netflix United States?

Sorry, The Wicker Man (2006) isn't available on Netflix United States, but is available in a different country.

A sheriff investigating the disappearance of a young girl from a small island discovers there's a larger mystery to solve among the island's secretive, neo-pagan community. In this remake of the 1973 psychological thriller, a California cop gets more than he bargained for when he looks into a young girl's disappearance.