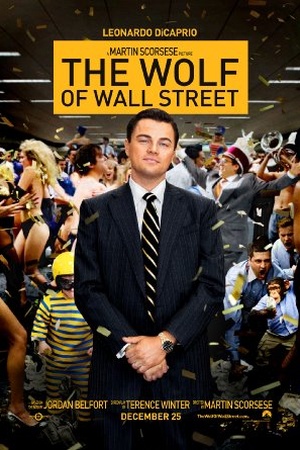 Is The Wolf of Wall Street on Netflix United States?

Sorry, The Wolf of Wall Street (2013) isn't available on Netflix United States, but is available in a different country. Still want to view it? click here.

Based on the true story of Jordan Belfort, from his rise to a wealthy stock-broker living the high life to his fall involving crime, corruption and the federal government. Sex. Money. Power. Drugs. Brace yourself for an outrageous true story from legendary filmmaker Martin Scorsese that critics are calling “a masterpiece for a new generation.”* Leonardo DiCaprio delivers “the best performance of his career”** as a young stockbroker hungry for a life of non-stop thrills, where corruption was king and more was never enough. His rise to power earned him the title The Wolf of Wall Street. Together, Scorsese and DiCaprio deliver a story of American excess that is “an absolute blast from start to finish.” Martin Scorcese's high-rolling Wall Street drama is based on the memoirs of stockbroker Jordan Belfort, whose giddy career ended in federal prison.