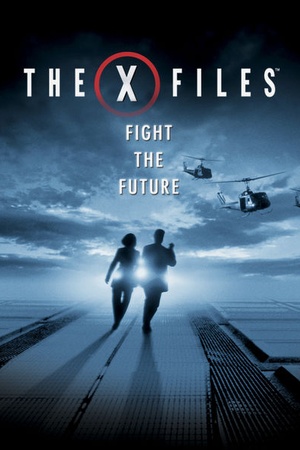 Is The X-Files: Fight the Future on Netflix United States?

Sorry, The X-Files: Fight the Future (1998) isn't available on Netflix United States, but is available in a different country.

An exploration of how completely different the television series is from the film. The cast and filmmakers underwent quite a change in order to create the film X Files, The (1998). We are ... FBI agents Mulder and Scully trail a conspiracy around a prehistoric extraterrestrial virus in this feature-length film based on the hit TV series.