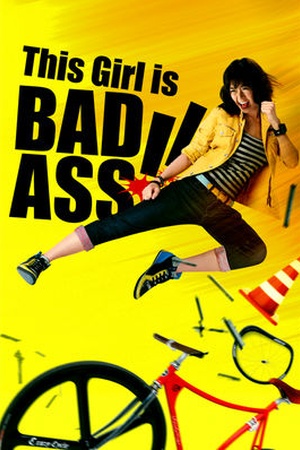 Is This Girl Is Badass on Netflix United States?

Sorry, This Girl Is Badass (2011) isn't available on Netflix United States, but is available in a different country. Still want to view it? click here.

A bike messenger, hired by competing mob bosses to smuggle goods, finds that her only way out is a confrontation erupting into a battle of bullets, blows and kicks to the face. A girl turns her life upside-down when she's hired as a bike messenger to transport smuggled goods to a group of ruthless gangsters.