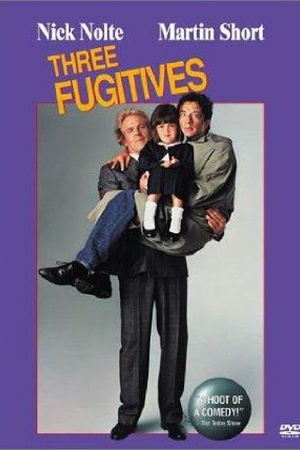 Sorry, Three Fugitives is not yet available on Netflix.

A reformed bank robber is taken hostage by a desperate man during a bank hold up, but is forced to go on the run with his captor when they're both mistakenly thought to be in cahoots. Fresh out of prison, former stickup man Daniel Lucas finds himself taken hostage at a bank by would-be robber Ned Perry, and the cops -- aware of Lucas's history -- naturally assume the two are a team.