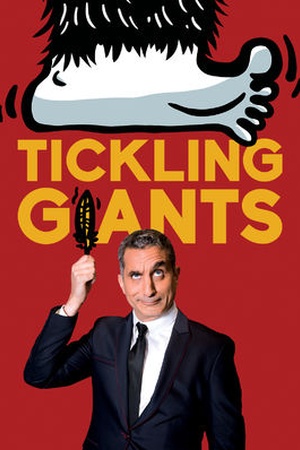 Sorry, Tickling Giants (2016) isn't available on Netflix United States, but is available in a different country. Still want to view it? click here.

While the Egyptian revolution of 2011 is underway, surgeon turned comedian Bassem Youssef airs a television show that makes him popular to his countrymen but disliked by the government. Watch as the fearless Bassem Youssef, dubbed the 'Egyptian Jon Stewart,' uses satire to challenge politics and encourage democracy in the Middle East.