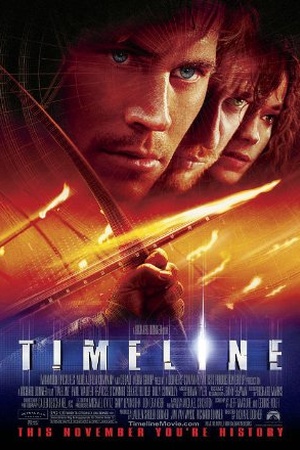 Is Timeline on Netflix United States?

Sorry, Timeline (2003) isn't available on Netflix United States, but is available in a different country.

A group of archaeologists become trapped in the past when they go there to retrieve a friend. The group must survive in fourteenth century France before they can escape back to the twenty-first century. A history professor is trapped in 1357 France, prompting his students and son to travel back in time and face untold perils to rescue him.