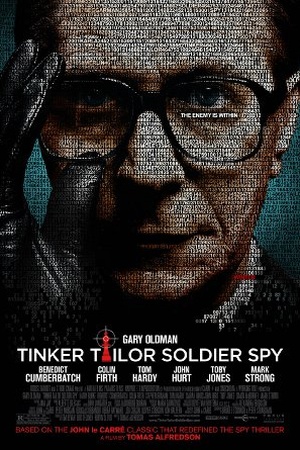 In the bleak days of the Cold War, espionage veteran George Smiley is forced from semi-retirement to uncover a Soviet Agent within MI6. This gripping thriller about Cold War espionage follows an English spy as he returns to MI-6 under suspicion that he's become a Soviet operative.