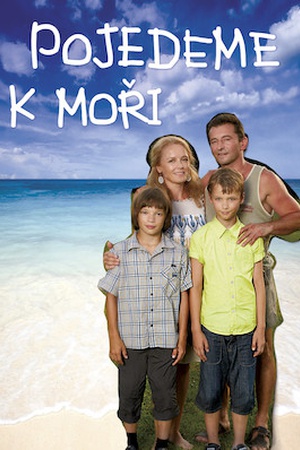 Is To See the Sea on Netflix United States?

Sorry, To See the Sea (2014) isn't available on Netflix United States, but is available in a different country.

Tomas (12) gets a camera and begins making a film about his family. His enigmatic father (Ondrej Vetchý) works from home. By hiding a camera in his office, Tomas discovers that on Tuesdays ... As preteen, aspiring filmmaker Tomas trains his new camera’s lens on his own world, shocking family secrets around him come into sharp focus.