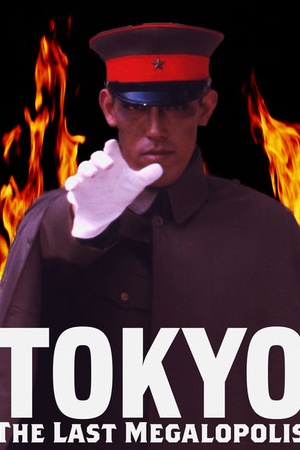 Is Tokyo: The Last Megalopolis on Netflix United States?

Sorry, Tokyo: The Last Megalopolis (1988) isn't available on Netflix United States, but is available in a different country. Still want to view it? click here.

A demonic reincarnation of a Japanese general from the 10th century appears in the early 20th century Tokyo with a mission to destroy the blooming city. As Tokyo embarks on an ambitious public-works project, one opponent tries to raise the spirit of a long-dead general to lay waste to the city instead.