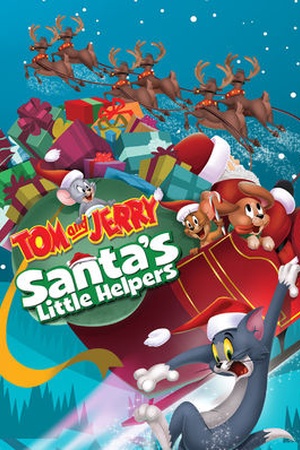 Sorry, Tom and Jerry: Santa's Little Helpers (2014) isn't available on Netflix United States, but is available in a different country.

Jerry and Tuffy are living the good life in Santa's workshop, until the unfortunate day on which Tom is rescued by the Clause family. With Tom in the house, merry mayhem ensues at the North... It's Christmas Eve at the North Pole, but Tom and Jerry are still fighting -- until they have to deliver a special gift and find some reindeer magic.