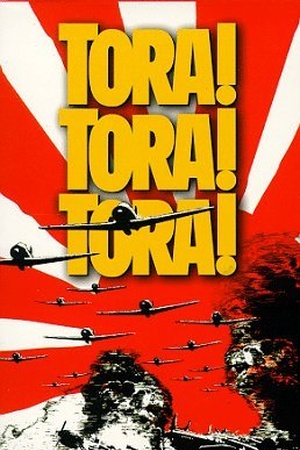 In 1941, following months of economic embargo, Japan prepares to open its war against the United States with a preventive attack on the US naval base at Pearl Harbor. Named for the Japanese phrase that signals the start of an attack, this film tells the American and Japanese versions of the bombing of Pearl Harbor.