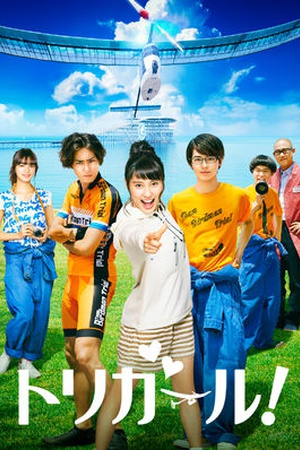 Sorry, Tori Girl! (2017) isn't available on Netflix United States, but is available in a different country. Still want to view it? click here.

Toriyama Yukina is finally in at the university of her choice to major in science. She studied hard to get in. The school is not exactly as she had imagined however. She has a crush on Kei ... Yukina had no direction in life, until an invitation from the dreamy captain of the human-powered aircraft club sends her on a path toward the skies.