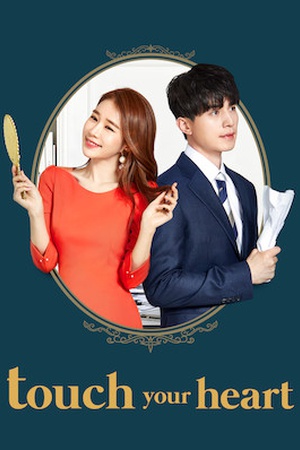 
Is Touch Your Heart on Netflix United States?

Sorry, Touch Your Heart (2019) isn't available on Netflix United States, but is available in a different country.

A romance between a lawyer and a top actress, whose life goes downhill after becoming caught up in a scandal with a third generation chaebol. She fakes her position to become the lawyer's ... Hoping to make a comeback after a bad scandal, an actress agrees to research a new role by taking a job as a secretary for a prickly attorney.