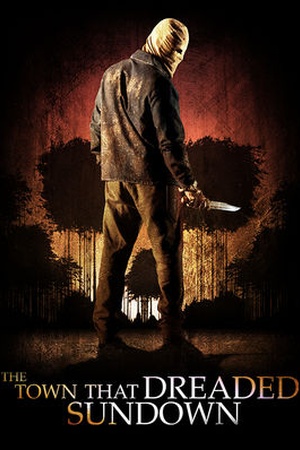 Is Town That Dreaded Sundown, The (2014) on Netflix United States?

Sorry, Town That Dreaded Sundown, The (2014) (2014) isn't available on Netflix United States, but is available in a different country.

65 years after a masked serial killer terrorized the small town of Texarkana, the so-called "moonlight murders" begin again. Is it a copycat or something even more sinister? A lonely high school girl may be the key to catching him. Decades after the Moonlight Murderer terrified Texarkana, the mayhem begins again -- and a lonely teenage girl may be the key to the killer's capture.