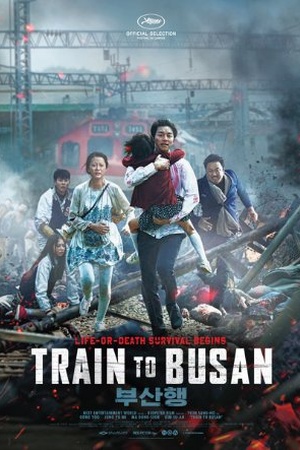 Is Train to Busan on Netflix United States?

Yes! Train to Busan (2016) is available on Netflix United States.

While a zombie virus breaks out in South Korea, passengers struggle to survive on the train from Seoul to Busan. As a zombie outbreak sweeps the country, a dad and his daughter take a harrowing train journey in an attempt to reach the only city that's still safe. TRAIN TO BUSAN is a harrowing zombie horror-thriller that follows a group of terrified passengers fighting their way through a countrywide viral outbreak, trapped on a suspicion-filled, blood-drenched bullet train ride to the Safe Zone…which may or may not still be there.