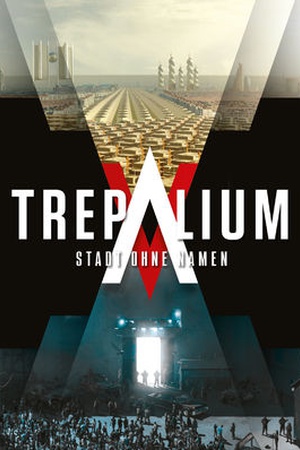 Is Trepalium on Netflix United States?

Sorry, Trepalium (2016) isn't available on Netflix United States, but is available in a different country.

The economic situation is a nightmare: only 20% of the population is employed. The Actives live inside the city. On the fringes, in the Zone, live the Jobless. Separating them is a wall. In a near-future city where a wall separates the rich and poor, a terrorist attack unites the two sides. But no one knows how long the truce can last.