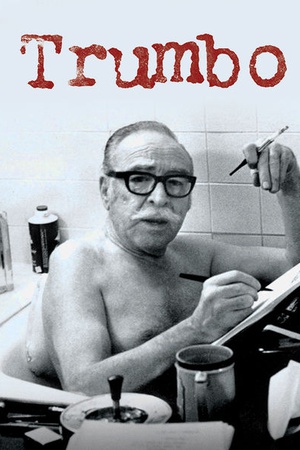 Is Trumbo on Netflix United States?

Sorry, Trumbo (2007) isn't available on Netflix United States, but is available in a different country.

Through a focus on the life of Dalton Trumbo (1905-1976), this film examines the effects on individuals and families of a congressional pursuit of Hollywood Communists after World War II. ... After failing to cooperate with the House Un-American Activities Committee in 1947, screenwriter Dalton Trumbo was blacklisted in Hollywood.