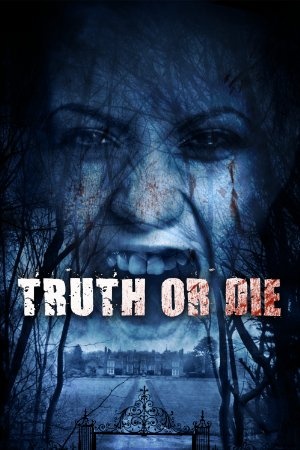 Is Truth or Die on Netflix United States?

Sorry, Truth or Die (2012) isn't available on Netflix United States, but is available in a different country. Still want to view it? click here.

Young British boys and girls travel to an isolated cabin after being promised a night of heavy partying. Instead of the fun they hoped for, they meet a killer out to reap vengeance on them for the death of his brother. Four teenage friends are taken hostage by a vengeful psychopath and forced to play a party game with life-or-death consequences.