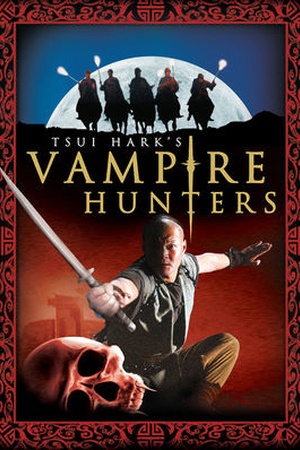 In 19th century China, an evil monk awakens a nest of vampires hell-bent on devouring human life. Now, a quartet of heroes and their master must use their unique powers to destroy the Vampire King and its lethal coven before it's too late. When four martial artists are sent by their master to battle the resurrected body of a general, they get sucked into a much more dangerous adventure.