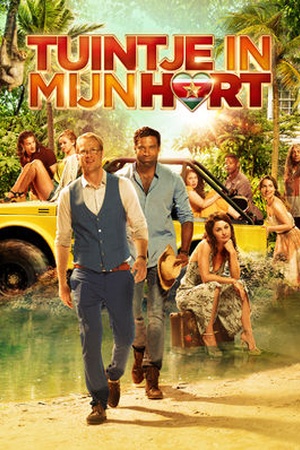 Is Tuintje in mijn Hart on Netflix United States?

Sorry, Tuintje in mijn Hart (2017) isn't available on Netflix United States, but is available in a different country.

When a mother reunites her family in Suriname for Christmas, two brothers - one living in Holland, one still in Suriname - have a hard time to get along with each other after a rumor spreads gold was found in their father's land. A man who has been living in the Netherlands for 20 years is called back to his native Suriname, where he navigates a complicated family dynamic.