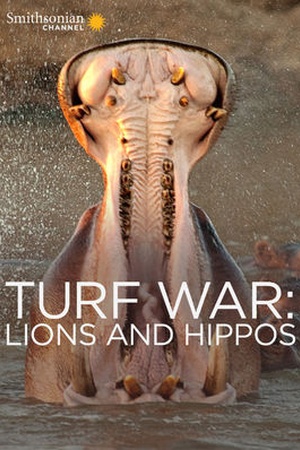 Is Turf War: Lions and Hippos on Netflix United States?

Sorry, Turf War: Lions and Hippos (2009) isn't available on Netflix United States, but is available in a different country.

The merciless dry season has scorched Africa's Luangwa Rift Valley and ignited an extraordinary battle between the king of beasts and their three-ton foes. Here on the banks of a dwindling ... Lions and hippos battle for territory and survival in a parched African valley, and a true-life drama of loss, courage and devotion unfolds.