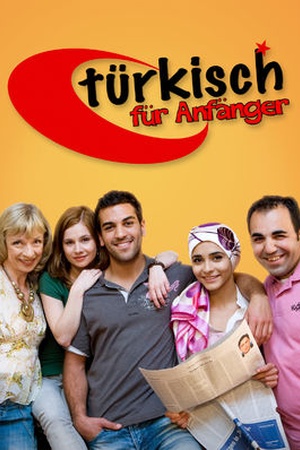 After a plane crash Lena Schneider finds herself on a remote Andaman island with a teenage turk Cem, full of hormones, his religious sister and Greek Costa. When a single mom and her widowed boyfriend move in together, culture clashes and relationship issues erupt among their three teenage children.