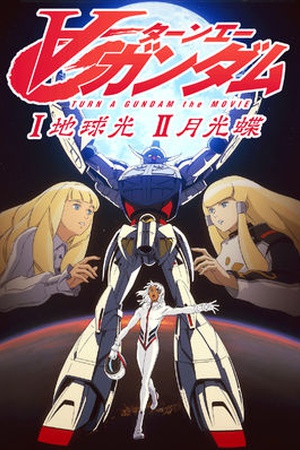 
Is TURN A GUNDAM on Netflix United States?

Sorry, TURN A GUNDAM (2002) isn't available on Netflix United States, but is available in a different country. Still want to view it? click here.

Loran Cehack is a spy sent from the moon to scout out Earth, whom they plan to invade. He grows to love Earth as his true home and, after discovering a giant mech from the dark ages, he ... While on a reconnaissance mission to Earth, Loran of the Moonrace becomes embroiled in a war between his people and those inhabiting Earth.