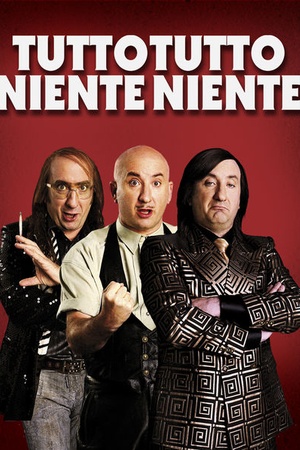 Three men, each completely and utterly innocent in the eyes of their mothers, find themselves behind bars at the mercy of the Law. They are united by two things: politics and the dark forces plotting against them. A sleazy politician, a racist secessionist and a drug addict are released from prison to become members of Italy's Parliament.