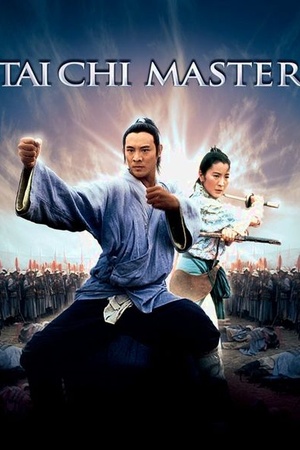 Sorry, Twin Warriors is not yet available on Netflix.

Two friends, ex Shaolin monks, part ways as they brush with the ongoing rebellion against the government. The ambitious one rises up to be a powerful military commander, while his betrayed friend resorts to learn the calm ways of Tai Chi. Junbao and his friend Chin Bo are raised as monks in a Shaolin monastery. But after being wrongfully accused of fighting with weapons, both are banished from the temple and go their separate ways.