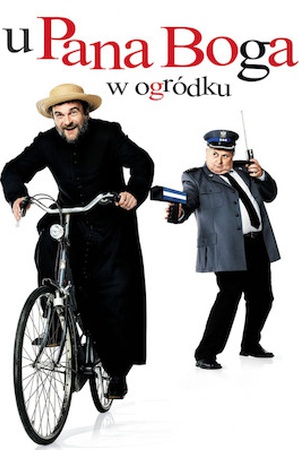 Is U Pana Boga w ogródku on Netflix United States?

Sorry, U Pana Boga w ogródku (2007) isn't available on Netflix United States, but is available in a different country.

Marian, the worst graduate of police academy, joins the police force in the small town of Krolowy Most and immediately falls in love with pregnant daughter of the police chief. Meanwhile, crown witness in the mafia case comes to the town. In a small and quiet city, an underachieving police academy cadet joins the force as a key witness in a mafia trial seeks asylum.