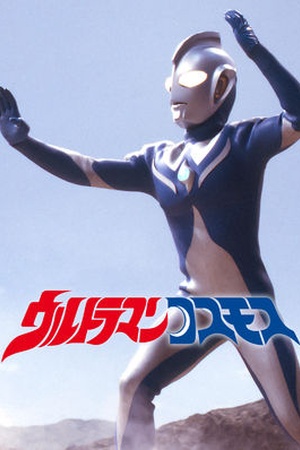 Sorry, Ultraman Cosmos (2001) isn't available on Netflix United States, but is available in a different country. Still want to view it? click here.

One time a bunch of particles chaos named "Chaosraider" come to earth and taken possession of monsters and use them to destroy the earth, but there is a giant named Ultraman Cosmos (Mushashi Haruno) come to save the earth. The Chaos Header virus is causing monsters to run rampant, and only Musashi's Ultra alter ego can stop them. But he does so without harming them.