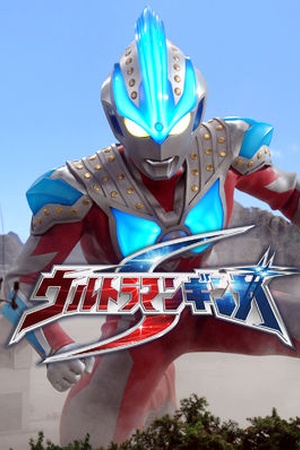 Sorry, Ultraman Ginga S is not yet available on Netflix.

Etelgar curse the mind of Arina and used her power to seal 7 Ultraman then Haruno Musashi alongside with Ultraman Zero find UPG headquarters and help Ultraman Ginga and Victory to free other Ultraman and defeat Etelgar Two years after Hikaru and Ultraman Ginga's triumph, Prince Shou of the underground Victorians travels to the surface to battle a new alien threat.