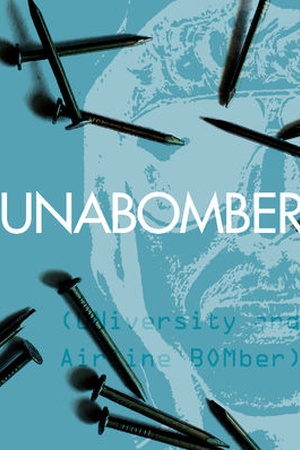 Is Unabomber on Netflix United States?

Sorry, Unabomber (1996) isn't available on Netflix United States, but is available in a different country. Still want to view it? click here.

This film maps the activities of ecoterrorist Ted Kaczynski, aka the Unabomber, as told by his victims and the authorities who finally caught him. The stories of three men: one who terrorized the U.S. from 1978 to 1995 by sending bombs through the mail; his brother who suspected him of being the Unabomber; and the postal inspector who investigated the bombings from the beginning.