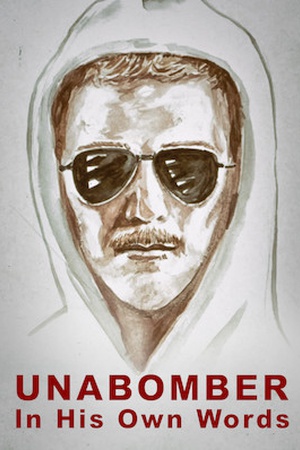 
Is Unabomber - In His Own Words on Netflix United States?

Yes! Unabomber - In His Own Words (2018) is available on Netflix United States.

The beginning of the Unabomber's campaign of terror from 1978 to 1985; a look into his childhood to discover what might have turned the young mathematical genius with few friends, Ted Kaczynski, into a sociopathic terrorist. The CIA attempts to turn Ted Kaczynski, aka the Unabomber, into a super agent — a plan that backfires. Based on real events.