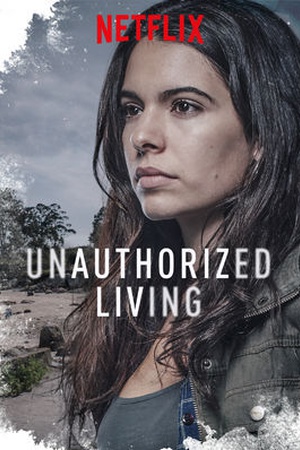 When a Galician shipper and drug lord hiding his Alzheimer's disease plans to retire, his second-in-command plots to steal the empire from the heir. Nemo Bandeira, a dealer with a clean businessman facade, is diagnosed with Alzheimer's disease and tries to keep it from his family while he starts to think about who might be his successor.