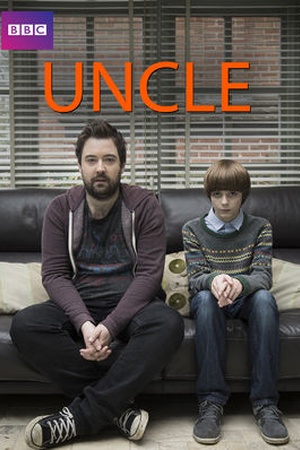 Is Uncle on Netflix United States?

Sorry, Uncle (2014) isn't available on Netflix United States, but is available in a different country. Still want to view it? click here.

An amateur musician of stunted emotional growth is reluctant to take care of his young nephew, but as his reluctance grows, his other emotions begin to follow to the fore, meaning he may even become a better, more-rounded person. In this darkly comic series, an unemployed musician is blackmailed by his single-mom sister into becoming caretaker to his 12-year-old nephew.