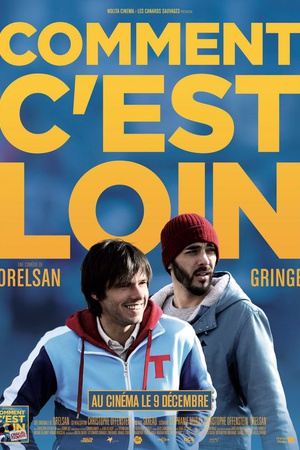 Sorry, Uncompleted Song (2015) isn't available on Netflix United States, but is available in a different country.

After ten years of doing nothing, Orel and Gringe are in their mid 30s and they struggle to finish their first rap album. Their texts are mostly sex jokes and booze stories and reflect the ... After a long creative hiatus, two loafing rappers are given an ultimatum by their producers and must come up with their first piece within 24 hours.