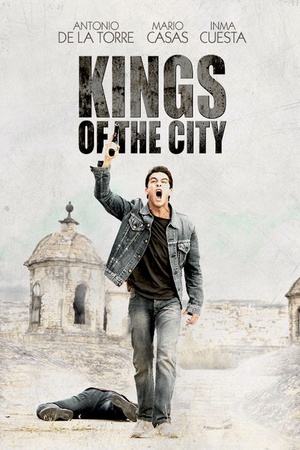 Is Unit 7 on Netflix United States?

Sorry, Unit 7 (2012) isn't available on Netflix United States, but is available in a different country.

A squad of four undercover cops are charged with cleaning up the streets of Seville from drugs and prostitution. When Seville is named host for the 1992 World's Fair, the city assembles Unit 7, four cops charged with eradicating crime before the event.