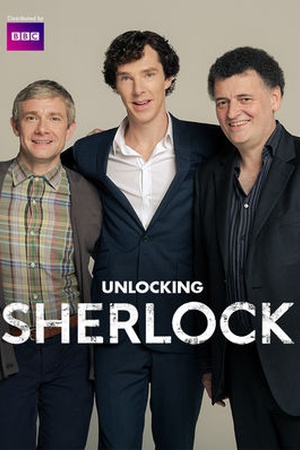 A television documentary from 2014, this 56 minute short film explores the BBC television series "Sherlock" with interviews by the actors and writers of the show. Fans are given a ... The stars and writers of the hit series 'Sherlock' take fans behind the scenes for a look at its creation and the life of author Arthur Conan Doyle.