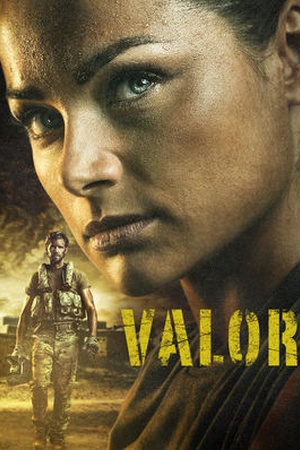 
Is Valor on Netflix United States?

It was becoming clear in 1939 that direct U.S. involvement in World War II was only a matter of time. Training approximately five hundred pilots a year, the United States Army Air Corps was... Following an unsuccessful mission in Somalia, the two surviving members of a U.S. Army helicopter crew are embroiled in an unseemly conspiracy.