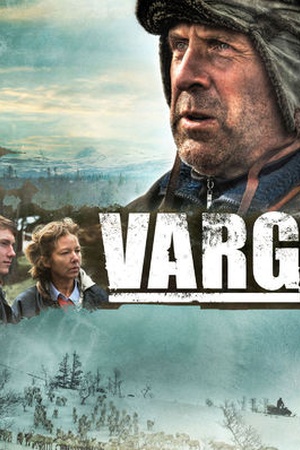 Is Varg on Netflix United States?

Sorry, Varg (2008) isn't available on Netflix United States, but is available in a different country.

The film begins in Copenhagen, where Varg Veum finds Lisa, the 16-year-old runaway prostitute, daughter of a wealthy businessman. He brings her back to his client, and family in Norway. ... Living a solitary life along the Norway-Sweden border, a man makes a life-changing decision when he takes the blame for his nephew's actions.