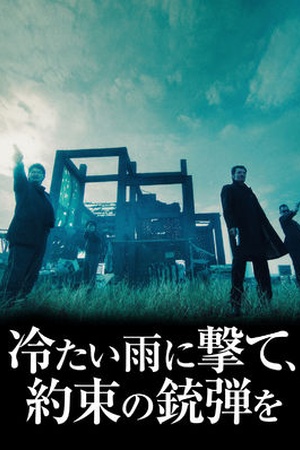 Is Vengeance on Netflix United States?

Sorry, Vengeance is not yet available on Netflix.

A French chef swears revenge after a violent attack on his daughter's family in Macau, during which her husband and her two children are murdered. To help him find the killers, he hires three local hit-men working for the mafia. When a horrific tragedy befalls his daughter&#39;s family, a skilled chef -- once a killer who worked for the mob -- dishes up revenge on the bad guys.