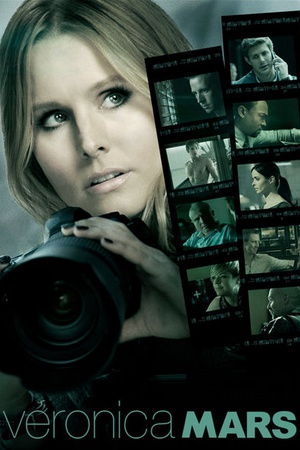 Sorry, Veronica Mars (2014) isn't available on Netflix United States, but is available in a different country.

Years after walking away from her past as a young private eye, Veronica Mars gets pulled back to her hometown, just in time for her high school reunion, in order to help her old flame Logan Echolls, who's embroiled in a murder mystery. When former teen sleuth Veronica Mars's ex-boyfriend is accused of murder, she suddenly, if reluctantly, finds herself drawn into the case.