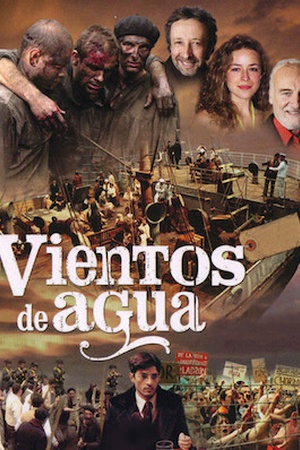 A drama series that traces a Spanish man's emigration to Argentina in the 1930s, and, years later, his son's return to modern-day Spain. José Olaya, a Spanish miner, emigrates to Argentina in 1934, while his son, an architect, moves to Spain after Argentina's economic collapse in 2001.