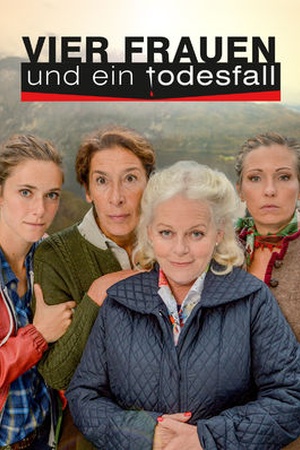 Four women have quite an unusual hobby: they watch every funeral in their small hometown. Maybe the deceased did not die by a natural causes - and most times he didn't. Four friends in a small village have a special gift: They can sense murder, a skill that often makes them better investigators than the local police.