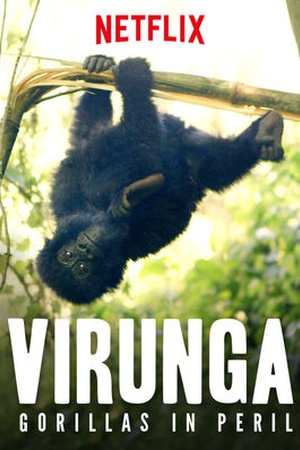 Is Virunga: Gorillas in Peril on Netflix United States?

A behind the scenes look at the Academy Award nominated original documentary, Virunga, from Executive Producer Leonardo DiCaprio. Hosted by Soledad O'Brien, go inside the incredible, true ... The team behind the searing documentary reveals what inspired them to tell the story of Virunga and the lethal fight to save the gorillas' sanctuary.