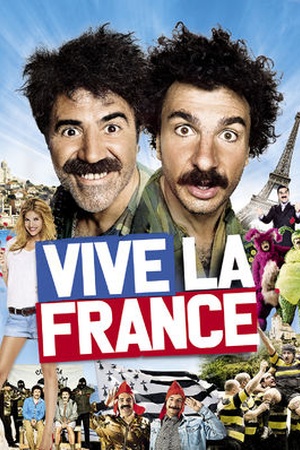 Muzafar and Feruz are two good-hearted shepherds from Taboulistan... a tiny country in Central Asia that no one has ever heard of. In order to bring his country into the international ... To put his unknown country on the map, a dictator sends two naive shepherds to carry out a terror attack in Paris -- but they have way too much fun.