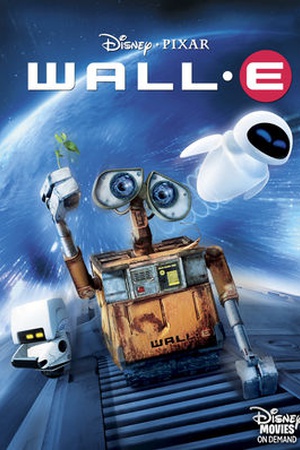 In the distant future, a small waste-collecting robot inadvertently embarks on a space journey that will ultimately decide the fate of mankind. After humans destroy and evacuate the Earth, dutiful but lonely robot WALL-E cleans up the mess until the arrival of EVE, a female bio-probe.